The highlight of the anniversary year should be the big town festival on 5 September. Then the whole town will become a stage for an extensive programme and a pageant. The castle can be freely visited on this day – or the public can experience „Royal Passions“ in the costume tour with King Friedrich Wilhelm I (alias Mike Sprenger) and Queen Sophie Dorothea (Manuela Sprenger).

The festival has been postponed until 2021.

In a cooperation project between the palace and the Friedrich-Wilhelm-Gymnasium Königs Wusterhausen, pupils „interpreted baroque table and dining culture in a modern way“. Their findings on table culture at the court of Frederick William I (1688-1740) will be presented in the palace rooms. In the palace garden, children can try out historical games under the guidance of a master of ceremonies and compete in hobby-horse races.

At the same time as the palace anniversary, the Potsdamer Riesengarde „Lange Kerls“ e. V. historical society will celebrate its 30th anniversary with guard parades, drill exercises and a military-historical bivouac in the palace garden. Guests from Dresden, Dessau, Saxony-Weißenfels and the Italian „Granatieri Brandenburghesi“ from near Turin will pitch their tents in the palace garden and bring the camp life of the first half of the 18th century to life. 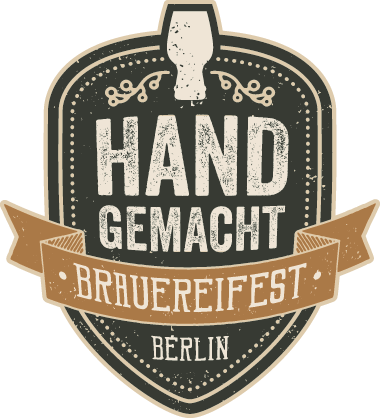